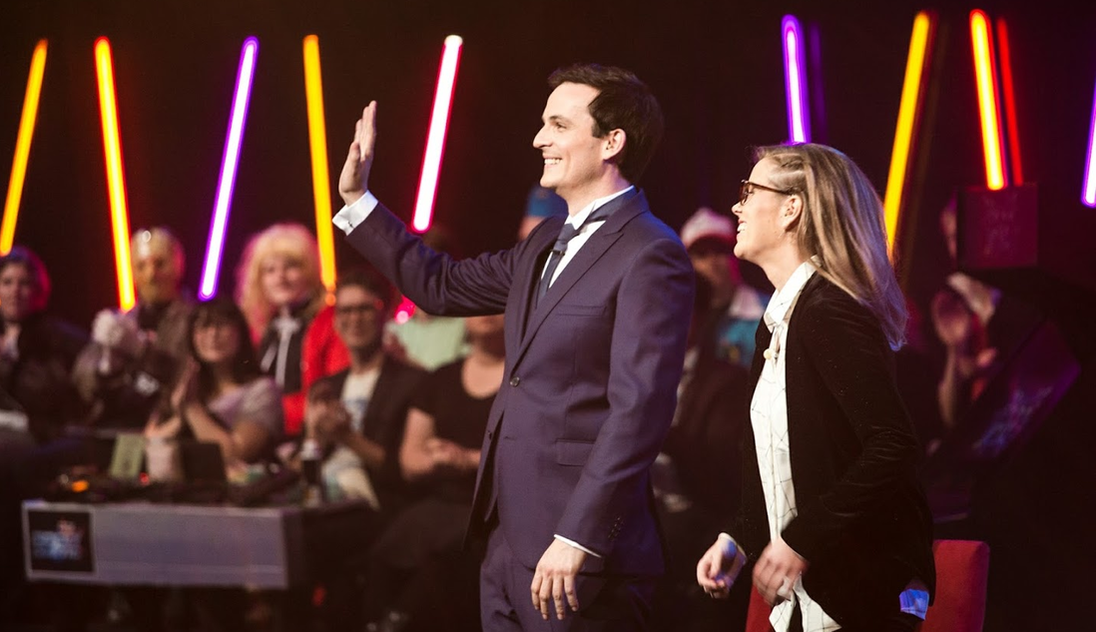 Good Game Over: A memo from Bajo
Good Game (our ABC2 adult show) was cancelled in 2017.  Along with it, we also lost GG:Pocket our daily show, and GG:Well Played our eSports show.  Our show for younger gamers, Spawn Point, will continue on ABC ME with me, Rad, Goose and DARREN.
​
Below is the memo I wrote at the time, to thank you all for your support, messages, and for being a part of the greatest time of my life.  Thank you.

​We’re all still very much processing the news.  It’s hard for our team to let go of something we love to bits. I'm feeling sad, lost, nostalgic, and proud all at once. Really proud.

What a sick ride ​
What a ride it has been this last decade, and thank you all so much for being a part of it.  Our show motto has been a ‘celebration of gaming’ and I feel we have stuck to that ideal.
I’m so proud of the work we did, and the team who made it all possible.  We tried to make a show for you, by us, and did our very best to bring you what you wanted.  After all, you pay taxes, so I've always seen you all as my boss.  BTW I’m going to be late in tomorrow. 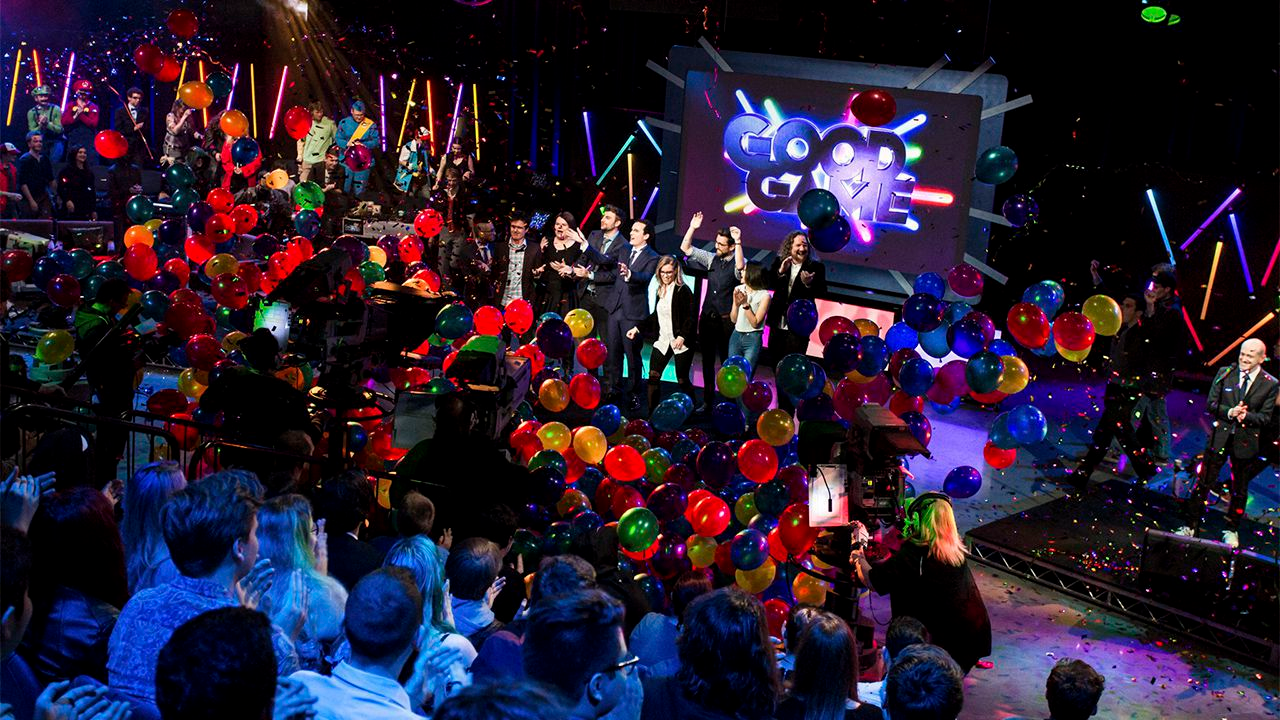 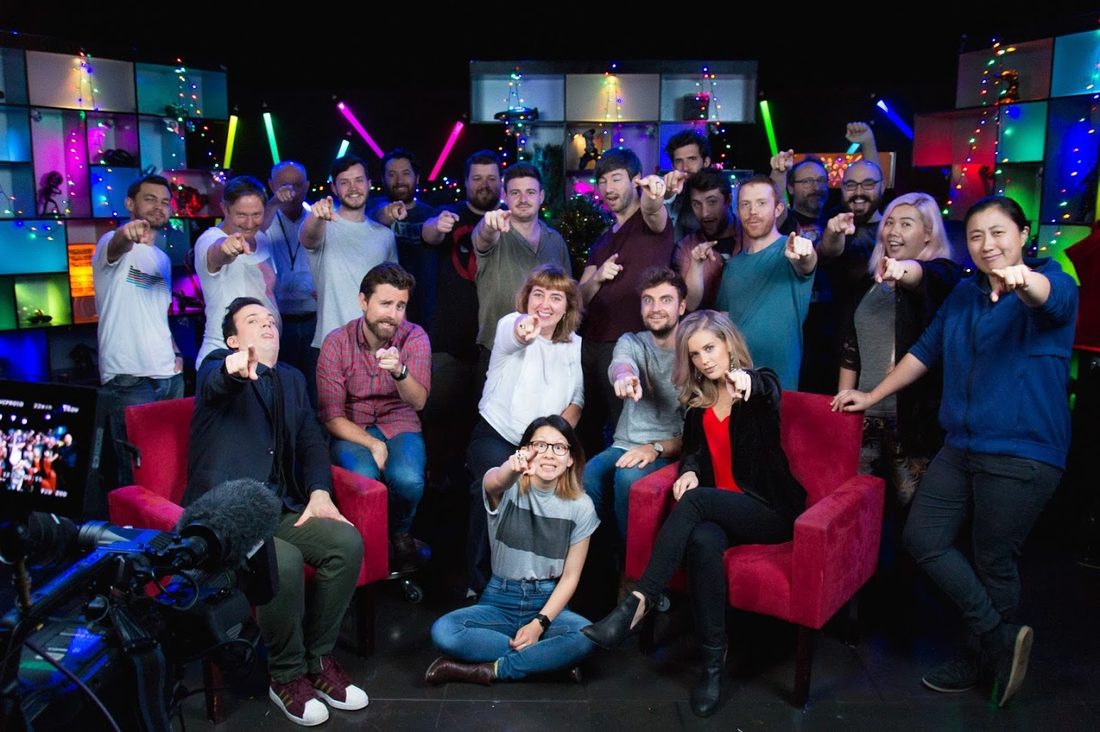 The GG team is really special.  I've never worked on a project where everyone is so emotionally invested in the every single part of it.  Everyone works so hard and is so passionate about games and TV.  I'm so grateful to all of them for being forced to make me look great every week.  Thanks team, you all know how much I love you, it would be unfair to single anyone out.

And I’m so grateful to the ABC who supported the show for so long, and have given me so many opportunities to learn and grow as a performer and content creator.  I’m equally grateful that Spawn Point, our show for younger gamers continues, because coming into this building and getting to be silly with a robot on a weekly basis is something I would still do when I’m 80 (which I’m sure will be the new retirement age anyway by then).

A huge thanks to all those incredible developers for taking the time to sharing their thoughts and ideas with us. And to all the kind PR and publishers who helped us connect and pushed for getting us access and code.

It’s been an amazing 10 years for games from PS2 to the app stores to the wii to triple SLI graphics card configurations with 165hz frame-sync monitors. And it’s an incredible moment for games right now.   VR is just kicking off, we are about to get a new and different Nintendo console.  And if history is anything to go by, developers working with the current generation of consoles are about to start delivering their most innovative design for this hardware cycle.

So the saddest part for me, is that GG won’t be there to cover that.  We had an exciting year planned ahead for Good Game and I had never been so jazzed about how we were going to change the look and feel of the show to make it more lively, relevant, up to date and with a lot more faces on screen. This isn’t how I envisioned GG ending, but the curtain always comes down eventually, and often for reasons out of your control, so you go into TV knowing that.  We’re all feeling very emotional about it, and I think that’s because we care so much about what we do and what you think of us. 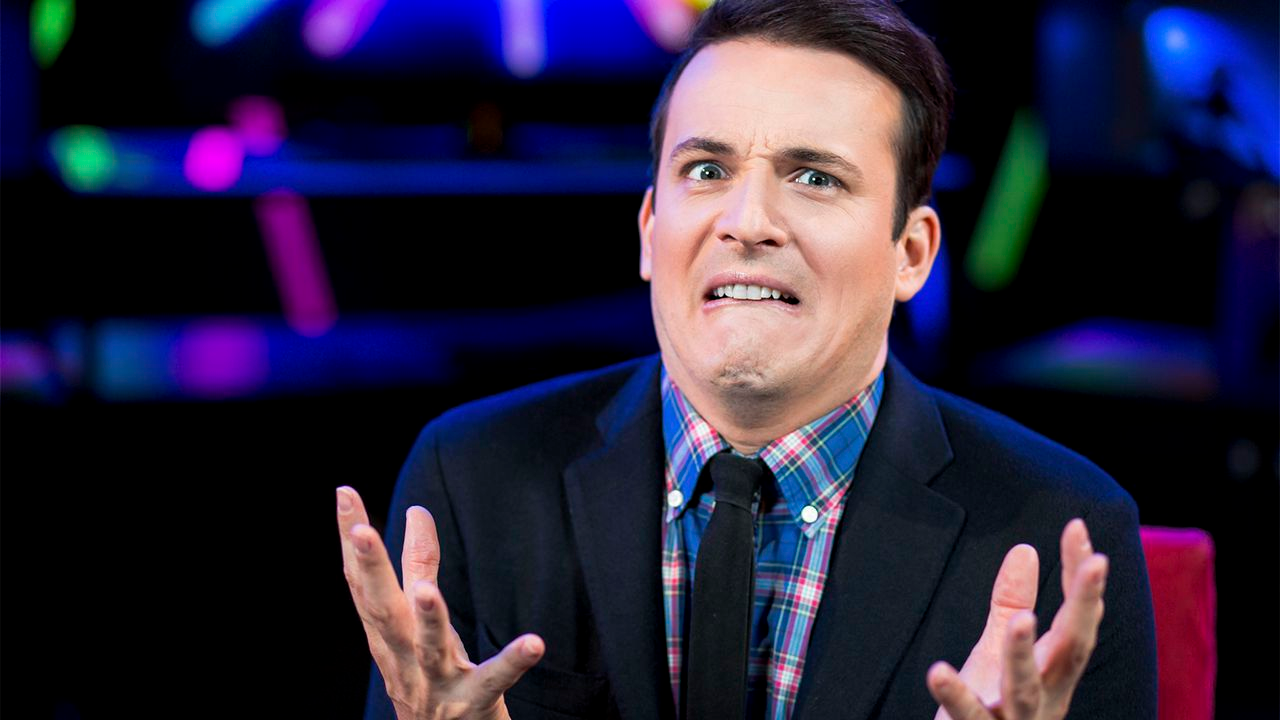 I'm not sure what is next for me but I am terriexcited about it.  I love Spawn Point, and I love adult games and I love making stuff and being me and I love talking all the time until people back out of the room to get a break from it but then I just follow them anyway.

If I could have told the 15 year old version of me that I’d get to make a show about video games for over a decade, he’d probably have exploded.  GG has been more than just a job for me, it's been a huge part of my identity for 27.77777777777778% of my entire life.  It’s exposed me to talented TV makers, and industry leading developers who are on the bleeding edge of the most fascinating and evolving art form of our century, and it’s filled my adult life with pure, refined, hardcore uncut lols.  But most of all it's exposed me to all of you, who made it all worth doing.

Danks for the memories, don’t be a stranger, praise boll.